Bart specializes in Interior Fit and began his career in North America working both in Canada and the United States of America.

Bart, tell us a little more about your career path and what energy and expertise you bring to the Profica team ?

After my career start in North America, I moved to London where I continued to develop my craft internationally in major hotel projects. After nearly 4 years in London I made the move to the Middle East, starting with Commercial Office fit –out’s in the UAE, before being relocated to Qatar & Bahrain to oversee the ongoing projects there.

I finally returned to the UAE three years later and remained here working on prestigious hotel developments for EMAAR, TAJ, and Viceroy Hotels as well as Commercial Office fit-outs for companies such as Jumeirah Group, MasterCard, Total, SAP and others across the region.

Dubai is one of the most progressive regions, investment wise – what does the region hold for a player like Profica?

Dubai is a city that does not shy away from WOWING people, and it does that by building very massive and very interesting projects and buildings.

PROFICA being an international company with an upward trajectory is very well suited to the busy, fast paced nature of the projects coming up in Dubai.

Take us through the projects on the go in the region – how is Profica leading and being met with in this environment?

The MasterCard Middle East and Africa Headquarters is about to head into the interior fit out stage of the project. It is a very prestigious project for a global brand. PROFICA is a preferred Project Management company for MasterCard in Africa, and it is continuing as such in the Middle East Region.

Profica’s footprint in Africa has grown over the years – what is the footprint like in the ME region ?

PROFICA couldn’t have started any better with a major commercial office fit out of the MasterCard Middle East and Africa Headquarters in Dubai Internet City.

How is the mix of correct skills, resources, experience and intellectual capacity and on-ground experience important in the Dubai work Profica is undertaking?

Local experience is very important when executing a project anywhere in the world, and the Middle East is no different.

With a Sunday to Thursday work week and the summer hour timings due to the extreme hot weather this region comes with it’s unique challenges but PROFICA, realising this has sourced the right people with the right expertize to be able to execute projects to the highest quality in this region. 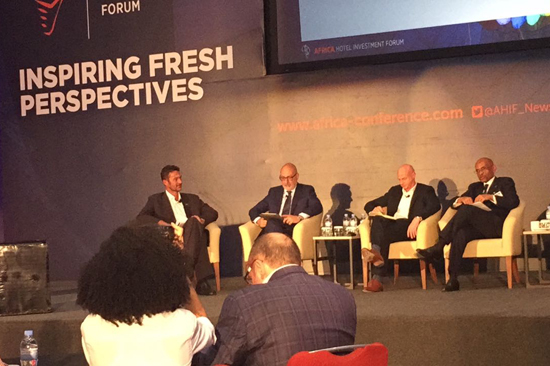 Profica joined a panel discussion at #AHIF sharing thoughts on the costs of developing hotels. Chris Titmas, Profica Group Director, West Africa contributed to a dynamic debate which covered the following: Project set-up is critical: Bringing operators on board late in the process causes changes and increased costs to meet brand standards. Setting up a… 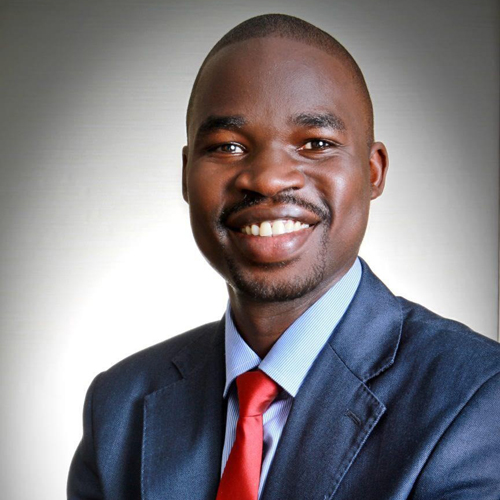 Q&A with Kenneth Oigo, Profica Director – Head of East Africa East Africa’s growing economies have property investors and developers exploring the huge development potential there. For leading property and construction solutions company, Profica, which has been operating on the continent for a number of years, experience has shown that the adoption of a long-term…

Profica was profiled in SA Property Review. We’re getting great feedback on the article – which provides insights on succeeding in Africa. Click here to read the article. 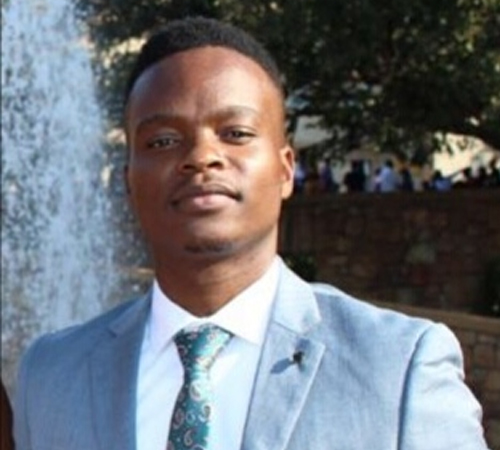 Growing project management, construction and property solutions company Profica is focused on skills development, with a variety of initiatives that ensure a pipeline of fresh talent is coming into the industry and young people get the opportunities they deserve. “Our skills development initiatives have grown to include a bursary programme and a vacation work programme….

The new Vodacom World mall in Midrand, Gauteng opens to the public on Friday 7 December after an intensive revamp which has transformed it into the largest digital telecommunications mall in the world, boasting 6,000m2 of shopping and technology space. The launch of the re-invented Vodacom World marks twenty years since the first Vodaworld opened….